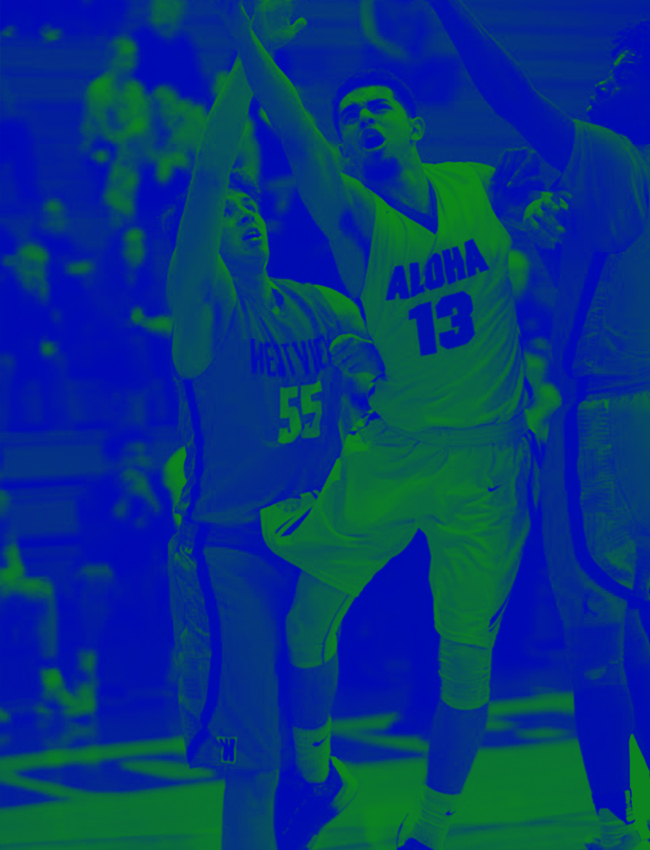 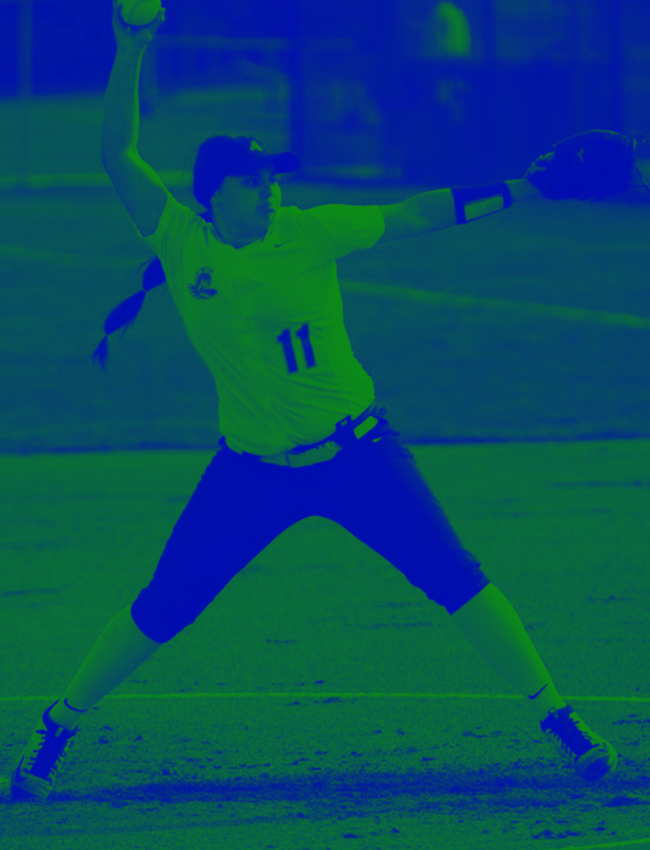 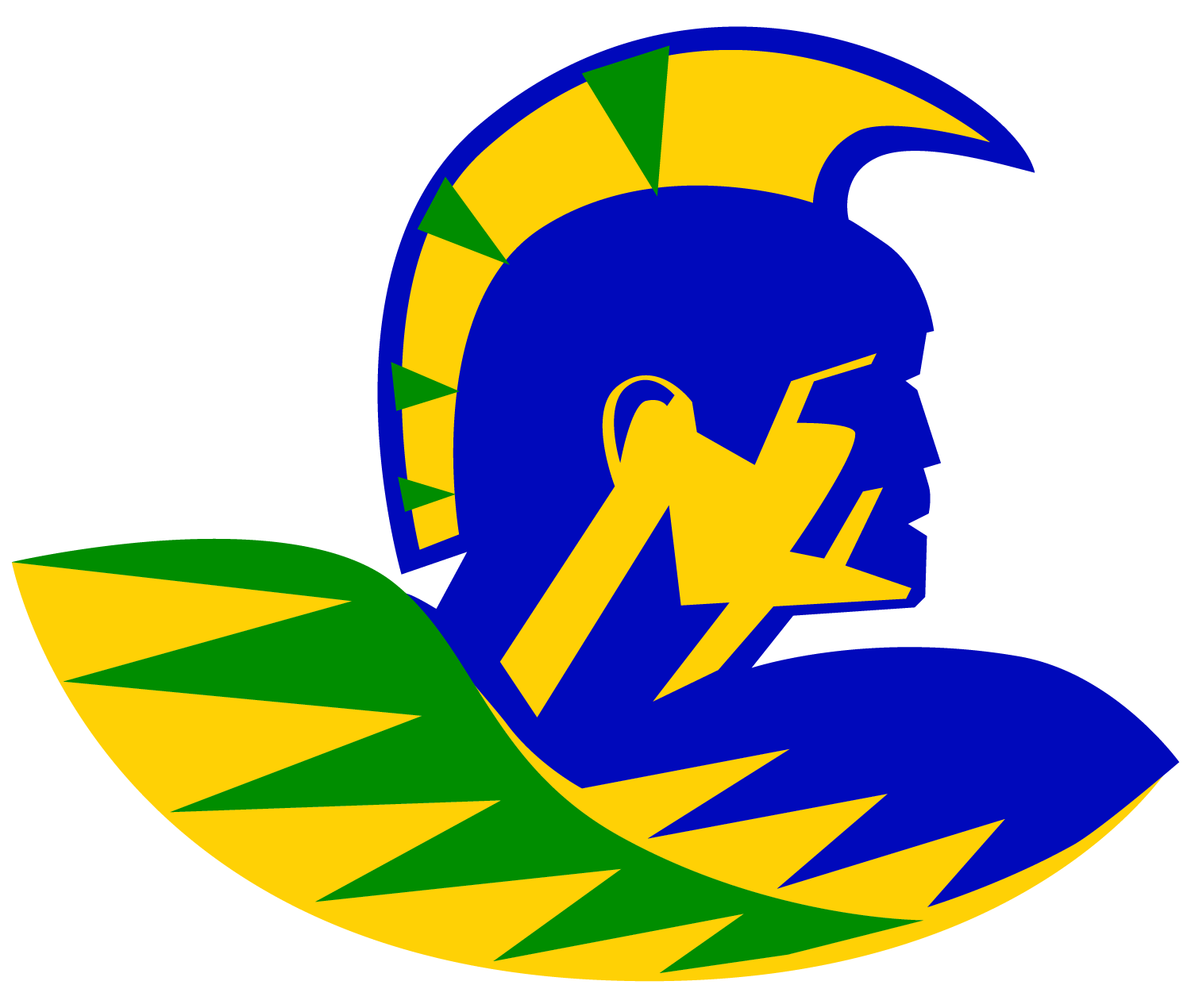 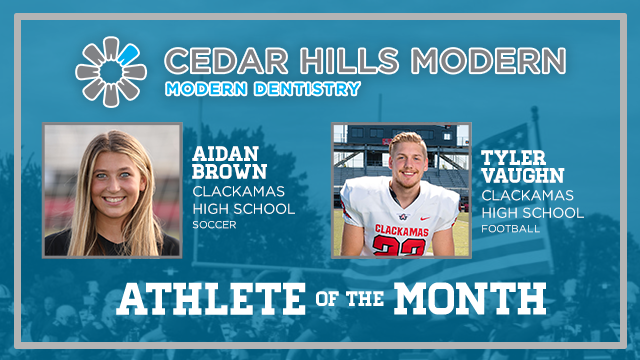 The Clackamas Girls Varsity Soccer team nominates Aidan Brown as Athlete of the Month for November 2019. Aidan is a junior-year attacking midfielder who dominated the midfield of every match in which she played. Despite playing only 480 minutes of the team’s 640 minutes during the month due to a preseason injury, Aiden scored six goals from twelve shots on goal and provided a direct assist. This nomination also recognizes her extraordinary work rate, her skilled ball distribution, and her strong accurate shots on goal. Her dominating presence required defenses to allocate extra personnel to contain her, which opened her teammates to her accurate and timely passing. Aidan’s dominating presence and play during October made the Lady Cavs a better team.

He has really stepped up as a leader with the loss of coach Drake.  He is a first-team all-league LB. Lead our team in tackles and is the Quarterback of our defense.

No Events This Week

Events are added by athletic staff.
View All Events